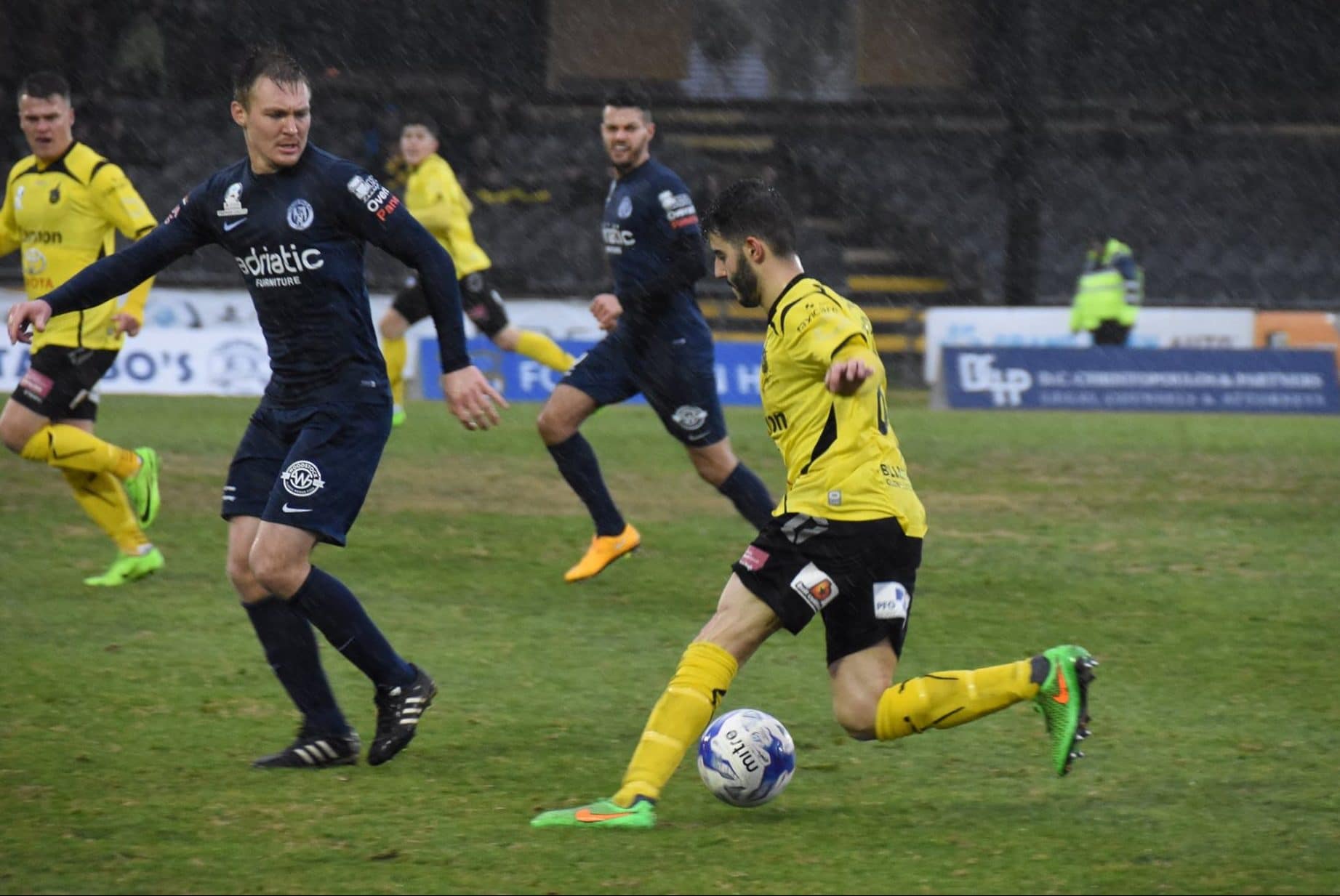 With the NPL transfer season now in full swing, Heidelberg United FC has boosted its squad with the signing of four players to bolster its squad.

The club welcomes back Premiership star Andrew Cartanos after a stint at NPL-3 club Nunawading City. The talented 26-year-old forward returns to the club injury-free and keen to display the type of form which saw him score many vital goals for the ‘Bergers, including the stunner he produced in the 2018 NPL Grand Final victory.

Defender Luke Burgess joins the club from NPL-2 club Langwarrin SC. The versatile Burgess can play in a variety of positions in the defensive slots at Olympic Village, having spent the past four seasons playing his trade in these roles at Langwarrin.

The 22 year old Melbourne born Stamoulis toured Japan in 2016 with the Australian School boys Team. He impressed in his brief stint in the Victorian NPL before he moving overseas in 2017 spending two years with Greek club Panathinaikos F.C before been signed by Spanish La Liga club CD Leganes until 2021

In other transfer news Alex Castiello has moved  to Altona Magic for the remainder of the season and Dane Milavanovic has departed the club for another NPL club. We wish them both the very best.