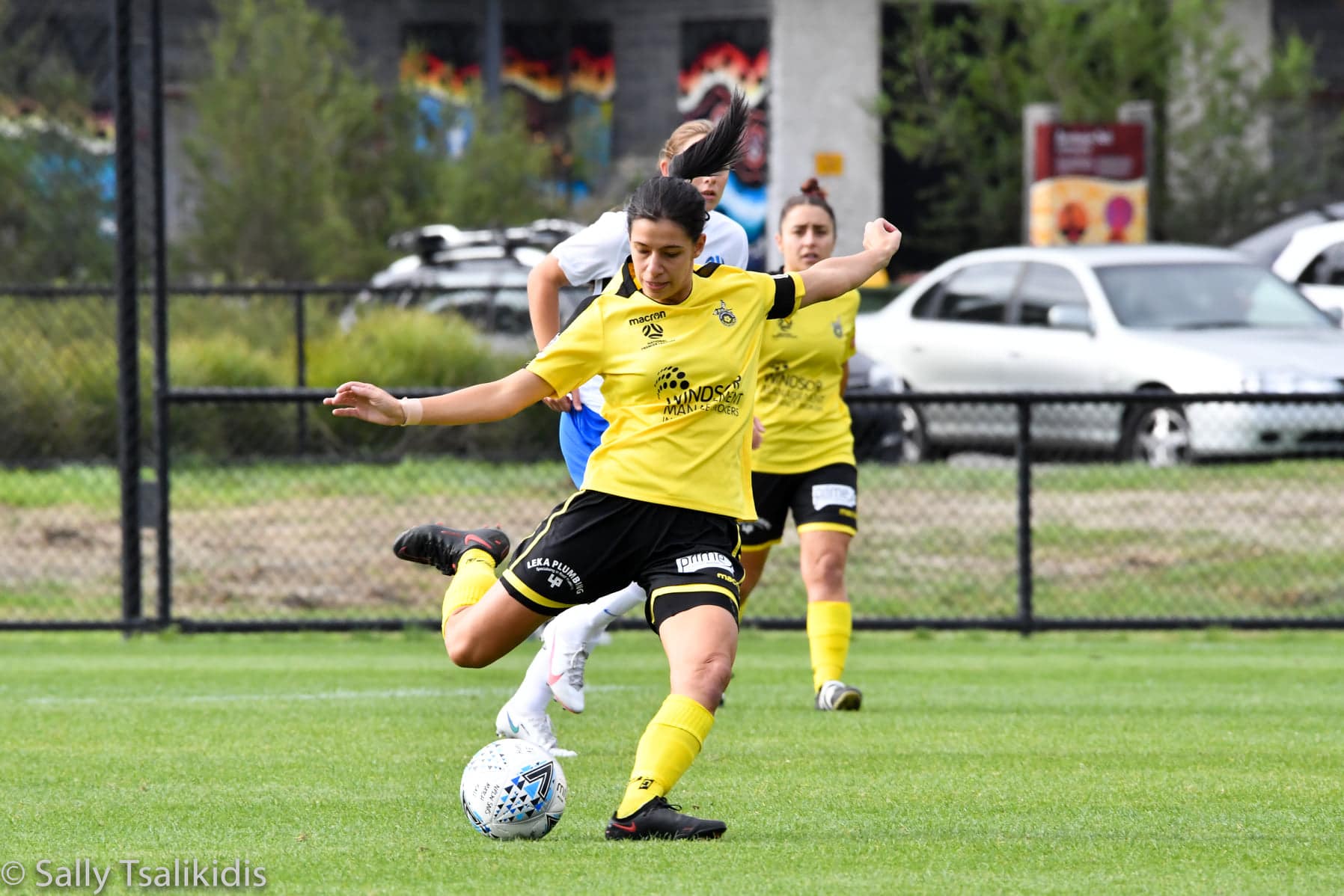 By Liam Watson   |   April 22, 2021
Comments Off on Bergers Chance to shine under Friday night light

In what should be an entertaining clash, it is two sides that quickly rediscovered their form last weekend.

The Bergers impressively piled on six goals – all in a dominant second half that featured four from the league’s joint leading goal scorer Danielle Wise – to run out comfortable winners in a 6-2 victory over Box Hill. This was the perfect response to a narrow 3-2 loss to FV Emerging in the opening round.

Likewise for Alamein, who bounced back from 5-1 defeat against Calder United in the first game of the 2021 campaign.

They nearly did a complete reversal of that result in Round 2, getting a 4-1 win over Bayside United with single goals to Elaina Vatcky, Jennifer Lum, skipper Emma Runnalls and Emily Harbis.

With the scoring prowess on display from Heidelberg and Alamein last round, the signs are this could be a high-scoring encounter.

While it is early days in terms of spots on the table, the third-placed Bergers and fifth-placed Alamein will both fancy their chances.

The match will be broadcast live from 8:15pm  CLICK HERE