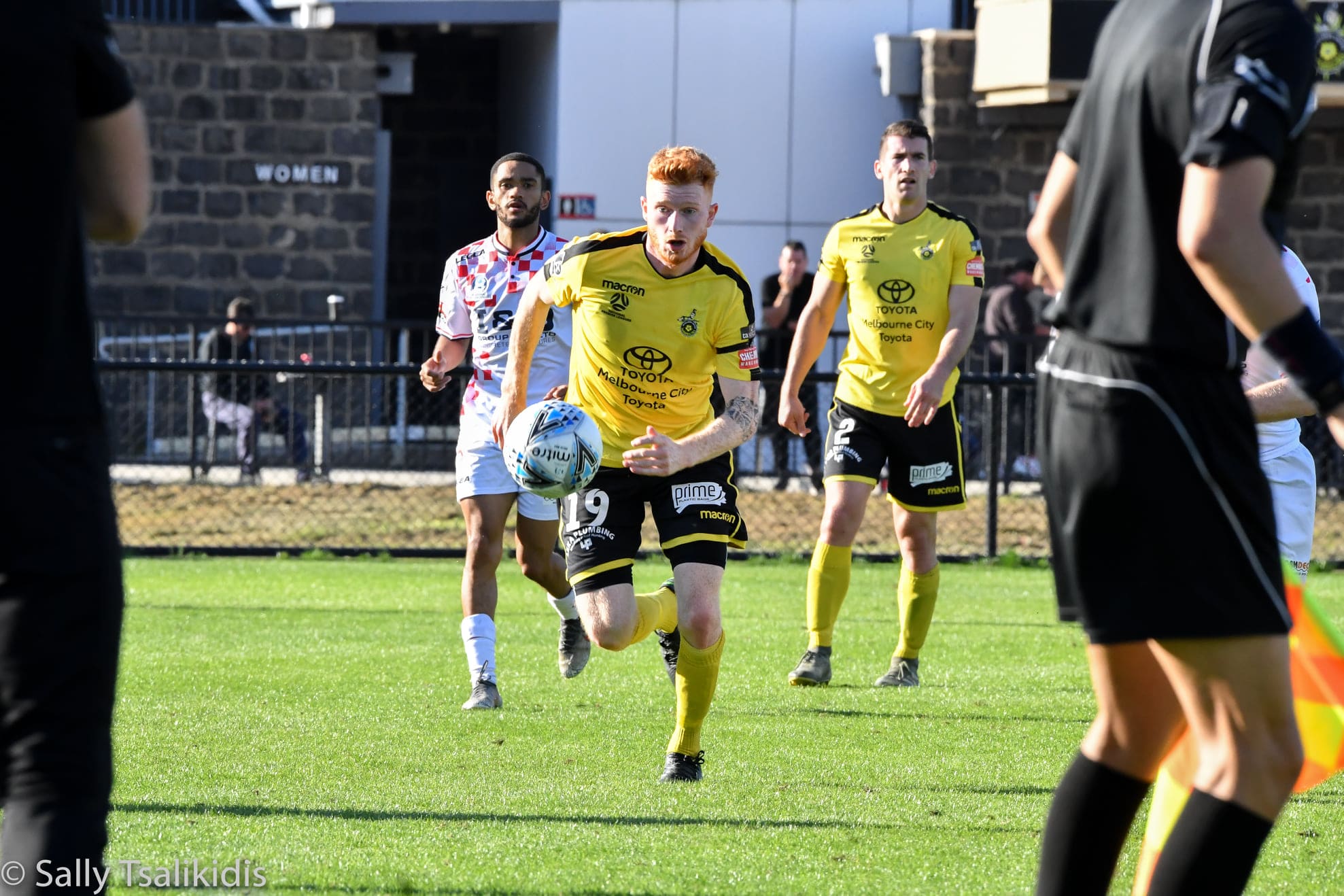 Heidelberg United faces a tricky away FFA Cup Qualifier on Easter Saturday. The ‘Bergers come up against NPL-3 side Nunawading City at Mahoney’s Reserve in Forest Hill, in a Round 4 tie in which the home side will feel it has little to lose.

Unbeaten in its last five matches, Heidelberg United will feel buoyed with its recent run of three straight NPL wins, including the midweek win against the previous ladder topping Melbourne Knights. However, its depth will be tested with a third match in six days in what will be very warm conditions.

The ‘Bergers welcome back head coach George Katsakis to his customary spot on the bench after several weeks on the sidelines. He’ll be up against one of his former charges in Andrew Cartanos, who joined Nunawading City in 2020 after several seasons at Catalina Street. The home side also boasts veteran former A-League players Michael Theo in goals and forward Fahid Ben Khalfallah.

With Sean Ellis and Eoin Ashton in goal scoring and the likely return of midfield dynamos Micallef and Falla to the squad to complement Strickland Okada, Ninkovic and Bosjnak, the ‘Bergers would expect to have the quality to progress through to the next round. However, as football fans worldwide have witnessed on countless occasions – anything can happen in knockout Cup ties.