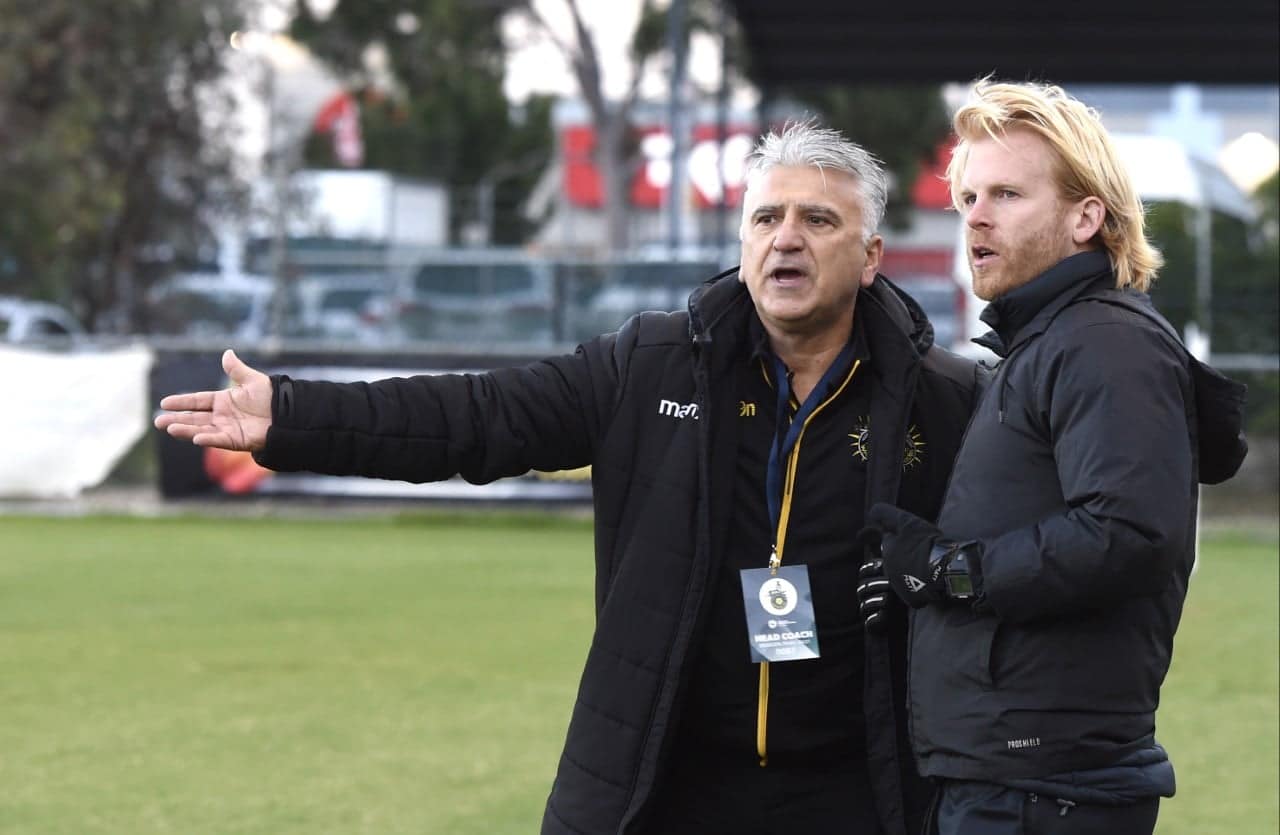 With the 2021 Victorian NPL season starting to take shape, and no clear runaway leader emerging, the battle for top five spots is heating up. With that in mind, the ‘Bergers travel to Gardner Park Reserve in Burwood this Saturday to tackle Eastern Lions, aware that a win could push them up into a top three spot.

The Warriors will be wary of an opposition that has been somewhat unpredictable in 2021. The Lions are capable of matching it with the best, as evidenced by their recent 2-0 win over the fancied Hume City outfit. Although they are in eleventh spot with 8 points from seven matches, it’s only 4 points from a top five spot, such is the evenness of the season so far.

The ‘Bergers are coming off a meritorious away draw at rival Bentleigh Greens, and would feel confident about extending their unbeaten NPL run to seven matches, as well as keeping pace with the top sides.

For George Katsakis, it will be the first time in eight years as a visiting coach at Gardner Creek Reserve. With the 2020 season abandoned after only five rounds, the last time these two teams met at this venue was in the Victorian State League 1 back in May, 2013. On that day, Heidelberg striker Dan Heffernan’s brace was enough for the ‘Bergers to eke out a hard fought 2-1 win. The sides would play out an entertaining 2-2 draw later in that season, with Heidelberg finishing on top at the end of 2013, and clinching promotion to the Victorian NPL.

The match kicks off at 3:00pm this Saturday (April 17) at Gardner’s Creek Reserve (at Sixth Ave) in Burwood.