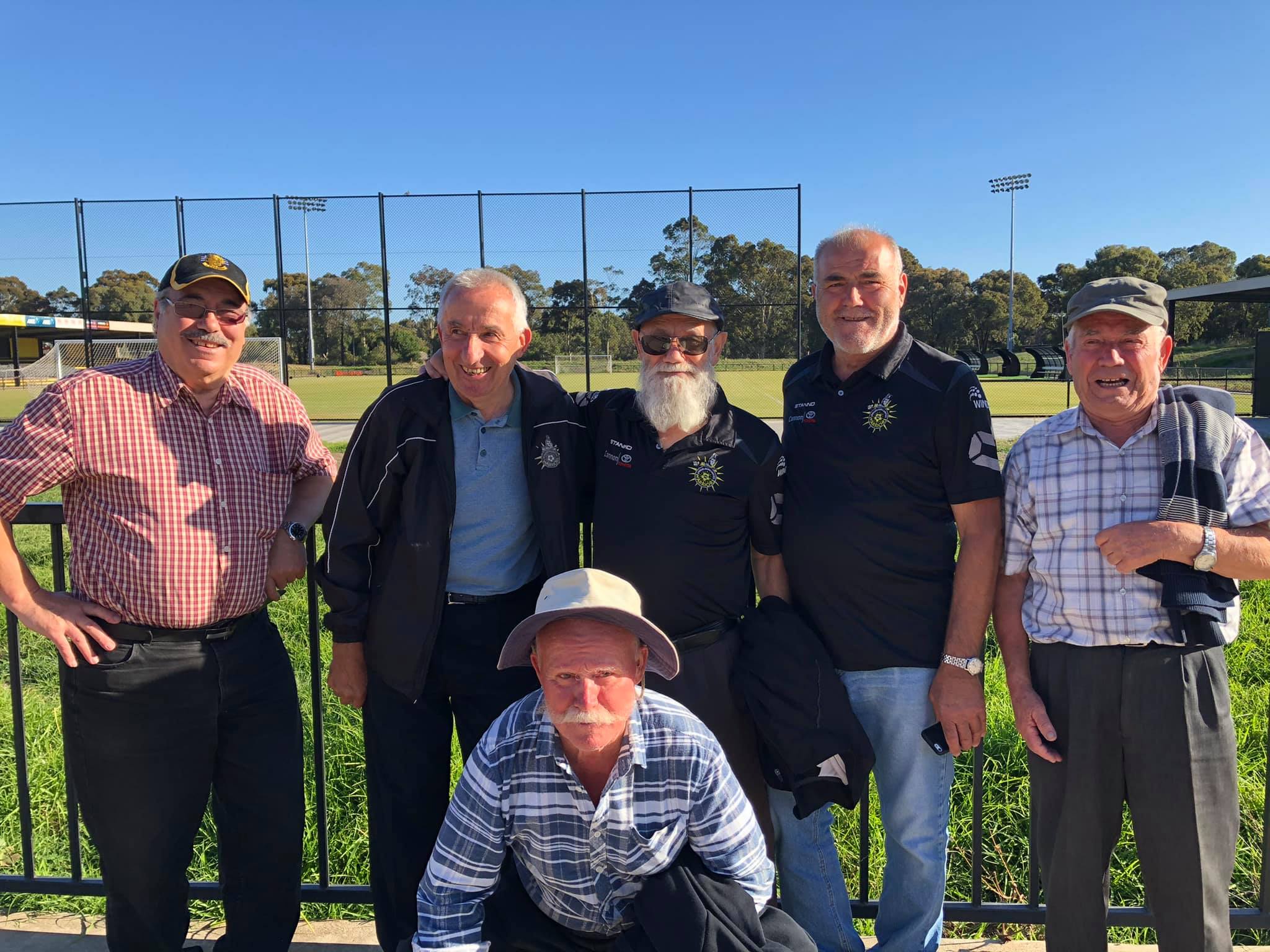 It’s still the height of a stop-start summer of 2020/2021, but try telling that to the healthy crowd that turned up in droves to witness a midweek pre-season friendly at the Olympic Village.

After a 2020 season was laid waste by the Covid-19 pandemic, and a major revamp of the surface at Catalina St, the fans were aplenty to watch the first match on the pristine pitch, and to get a feel of the new look (albeit incomplete) venue.

The ‘Bergers were beaten by the odd first half set piece goal via a headed effort following a St Albans corner, which will leave the hierarchy with plenty to work on prior to the season proper. Although showing plenty of enterprise going forward, the ‘Bergers struggled to create incisive openings in the front third – in the end unable to break down a stubborn Saints’ defensive unit.

The clubrooms were boisterous as they’ve ever been, in a festive reunion mode, with many fans meeting up for the first time in many months following the lifting of restrictions on various sporting codes. Apart from the different look of the arena, with the new surface and perimeter, along with the new synthetic playing / warmup pitch to the side, it was back to business and banter as usual with so many familiar faithful.

Although it was a disappointing final result, there was an overwhelming thumbs up for the new pitch and associated other capital works going on as the countdown to NPL season 2021 just over five weeks away begins in earnest.

In that vein, the club hosts old rival Melbourne Knights this Saturday January 23, 2021 at the Olympic Village – Kick off is at 11:00AM.