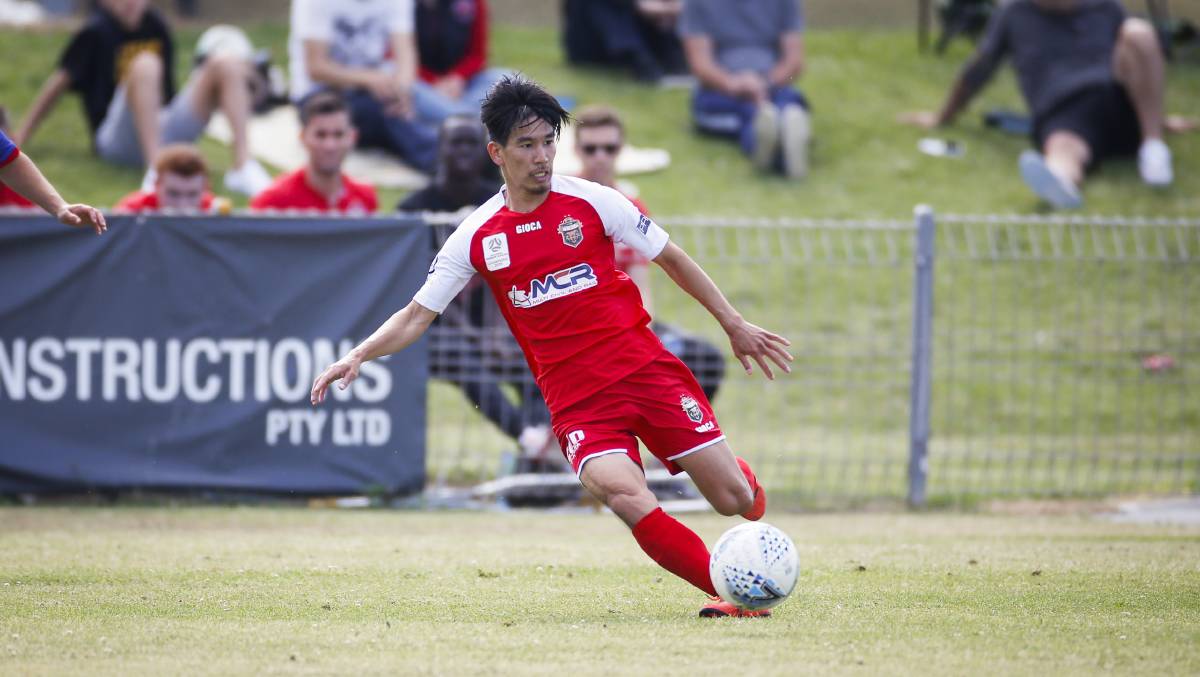 Talented Japanese playmaker Takeru Okada has joined Heidelberg United FC for the 2021 season. The 26-year old midfielder was signed from NPL NSW (and former NSL) club Wollongong Wolves FC – with Okada having spent the past two seasons at the Illawarra region based outfit.

The creative and pacey midfielder has had previous stints in the J1 League, Japan Football League and Regional Football Leagues in his home country and even spent a season in the Polish II League before his arrival in Australia.

He was part of the 2019 Wollongong NPL National Finals winning side, scoring his team’s second goal in a thrilling 4-3 extra time win over Queensland Lions.

Okada will add extra fire power to the ‘Bergers set up, and has been used as a winger in the pre-season trial matches so far.